Feedforward and self-responsibility: the way to manage millennials performance 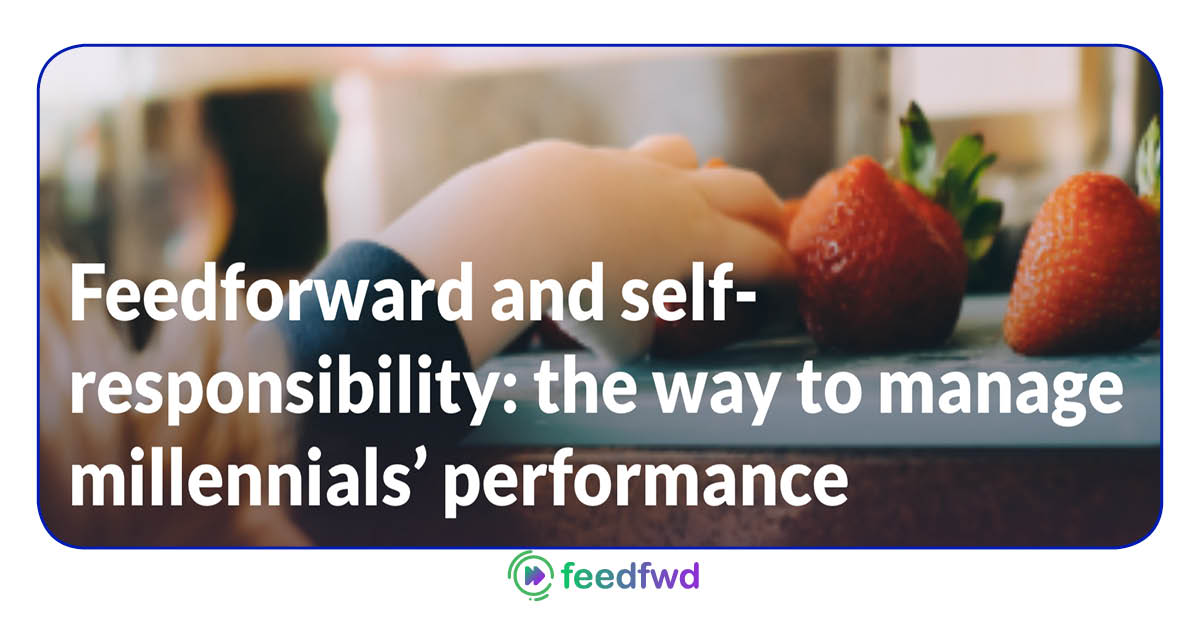 Last week we had our VIE People tech expert Ryan shine some light on how to choose the right HR tech tool. Today we zoom in on one of these tools: Peddy, a tool that shakes up the manager-employee dynamic as we know it. Co-founder Ergin Borova: “These days millennials are entering the workforce with two or three master’s degrees. They won’t respond well to belittling standardised performance management forms. They expect to be taken seriously and they should. So give them ownership of the process.”

Ergin Borova and his companion Agim Veselaj met in 1999 in the Netherlands. They both escaped a civil war in their motherland former Yugoslavia. Back then, their collaboration originated from a more pressing need: to help fellow refugees to reunite with their family and friends. Together Ergin and Agim built an online platform that helped people who fled the war to find and communicate with their loved ones.

A dozen business ideas later, they put their innovative spirits to use in an entirely different way. From their small office in start-up hub B, on the outskirts of Amsterdam Ergin and Agim masterminded Peddy, an HR tool designed to help with performance management and personal development. Their philosophy: ditch the parent-child relationship between manager and employee, treat employees as equals and put them in charge of managing their own performance.

As an employee in the recruitment business and later in the public and sem-public sector, Ergin was frustrated with the way he was assessed by his superiors. Once a year they’d judge his performance on a set of criteria, but the verdict always seemed unsubstantiated. “Even if they were complimenting my performance, I doubted the credibility of their assessment. They couldn’t possibly know, because they didn’t know me.”

Later on he spent 20 years as a manager in both the corporate and public domain. In those years he was the one filling out the performance forms that were made in the ‘80’s or 90’s. “The way performance management was organized was so instrumental and impersonal. I missed the interaction, the honesty and the meaningful dialogue”, he explains. In this day in age there had to be better solutions, Ergin concluded.

Ergin married a Dutch woman and they have three kids. Seeing how his children reacted to not having their school lunches made for them triggered a career changing aha-moment. “It gave them the autonomy to make their own sandwiches, which in turn changed our role from being purely instructive to simply facilitating”, Ergin explains. Of course it took a while to get used to this new way of doing things. “The trap most parents fall into is that they will take over after they see their kids mess up, but in doing so they deprive them of a valuable lesson.” Instead, asking what a child needs to be able to do it themselves is a better approach.

As it turned out parenting was very similar to managing a team at the office, it dawned on Ergin. Giving employees self-responsibility speeds up the process of maturing in their role. “Instead of yearly forms and assessment interviews, we designed the tool so that employees give constant updates on their goals, progress, development and job satisfaction. If something is up, a meeting is scheduled to discuss the problem at hand.” For every defined goal staff members are always paired with another person in the company to help them attain their personal and performance targets. “Employees are not only responsible for their own performance but are being coached, so to say, which increases social cohesion on in the workspace.” Similarly, Ergins’ eldest helped the younger kids to get ready for school by showing them where to find sandwich spread and cutlery. ‍

Another element of Ergin’s performance management philosophy is to exclusively have employees ask for feedforward instead of receiving unasked feedback. Feedforward stresses the future instead of the past. When giving feedforward a manager doesn’t focus on how something went but on what you can do to do better next time. The difference is subtle, but the effect huge. Instead of telling an employee his presentation sucked, it is much more effective to explain that he should speak slower and used less PowerPoint slides next time. Ergin: “Our brain is wired to become defensive when we feel under attack – and more often than not that is the case with feedback. Feedforward triggers a different reaction and gives future perspective and practical guidelines on how to improve.” 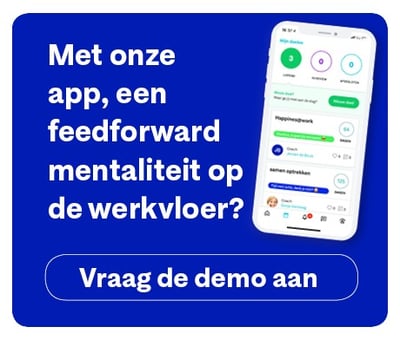 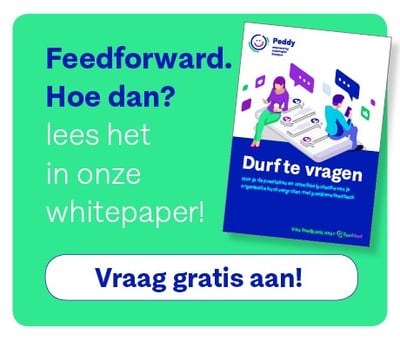 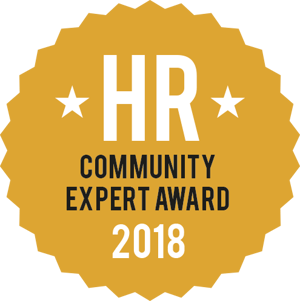